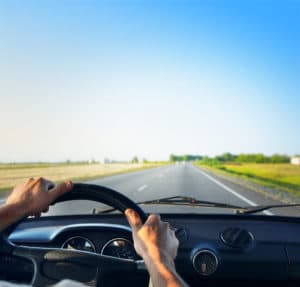 Imagine, if you will, a future where cars take care of the braking themselves thanks to onboard computer systems, while you are making your treacherous workday commute slogging down an interstate with bumper-to-bumper traffic. That daydream is about to become reality, thanks to an agreement by 10 of the major automakers.

The agreement for mandatory automatic emergency braking (AEB) was brokered by the U.S. Department of Transportation (DOT), the National Highway Traffic Safety Administration (NHTSA), and the Insurance Institute for Highway Safety (IIHS).

“We are entering a new era of vehicle safety, focused on preventing crashes from ever occurring, rather than just protecting occupants when crashes happen. But if technologies such as automatic emergency braking are only available as options or on the most expensive models, too few Americans will see the benefits of this new era. These 10 companies are committing to making AEB available to all new-car buyers,” said U.S. Transportation Secretary Anthony Foxx.¹

Accident Avoidance the Key to Technology

This technology is being developed to prevent car crashes first and foremost, IIHS officials say. AEB would essentially be designed with a series of computerized controls – like sensors, cameras, radar, and/or lasers – to head off accidents encountered, especially rear-end collisions. Here’s a list of key auto manufacturers that have committed to working with the IIHS and NHTSA to incorporate AEB as a standard feature in their vehicles:

The NHTSA and IIHS are encouraging all other vehicle manufactures to join the new AEB technology development, as it may prove to become the industry standard all manufacturers are held to.

So, who’s to blame let’ say if in a few years your driving down the road and you are careened into by another self-driving vehicle fitted with this new fangled AEB technology. And, let’s just say the driver was preoccupied with watching an onboard movie, when the AEB technology failed.

An aggressive personal injury attorney would look at this from several angles: 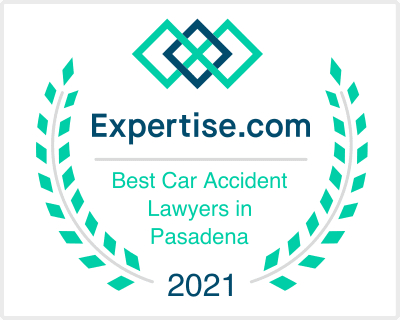